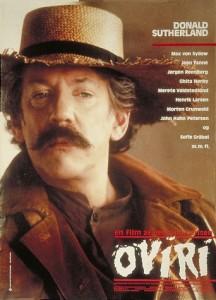 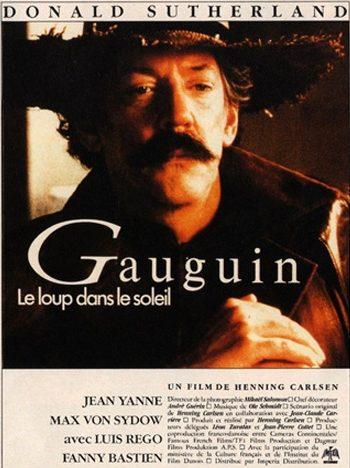 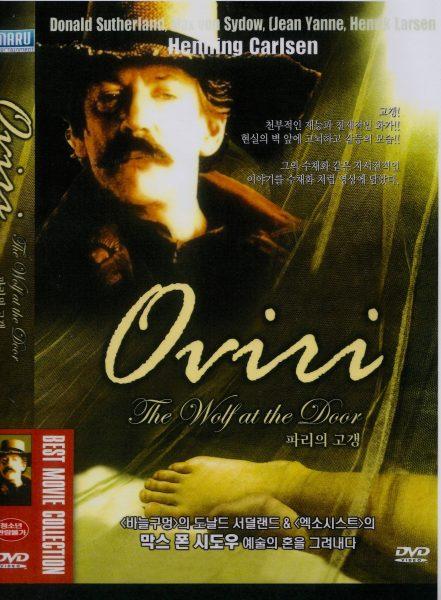 « The Woolf at the door » « Oviri » tells the story of this period in gauguin’s life and of the four women with whom he was involved : his stranged danish wife, Mette who lived in Copenhagen, still rigid with disaproval for gauguin’s abondement of his sucessfull careeras a broker.
Juliet Huet his former model, still in love wih him, by whom he has a daughter, Annah, his present model, a javanese emigré in paris, Judith Molard, the daughter of his landlady, a fourteen-year-oldswedish girl who hero worshipped Gauguin and concieved a passion for him. 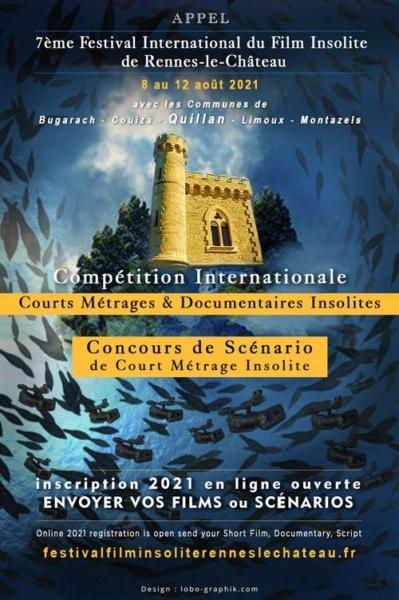